The 2nd Progress Meeting of SCARABEUS, hosted by University of Seville (Spain) and due to take place on April 22nd and 23rd, was held on-line on the same dates. Due to the limitations brought about by COVID-19, the meeting could not be developed face-to-face, as planned, but the commitment and hard work of all partners enabled a successful meeting with exactly the same Agenda as scheduled originally.

Over twenty five researchers from partners across Europe joined the two-day meeting and engaged in thrilling technical discussion about the progress made in the first year of the project. It was confirmed that SCARABEUS is developing according to schedule, with minor delays and certainly no impacts on the scope of work. Renewed commitment and a number of ideas for the continuous adaption to the new, unforeseen situation were put forward to ensure that all partners keep up with the good work carried out in the first twelve months. 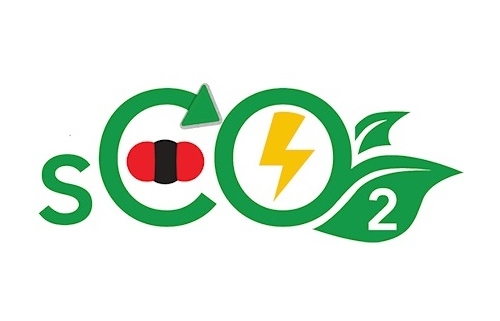 Due to recent concerns about conference attendance and travel, the organizing committee has decided to reschedule the 7th International sCO2 Power Cycles Symposium. The conference will take place in the same venue on April 22nd-25th 2021. 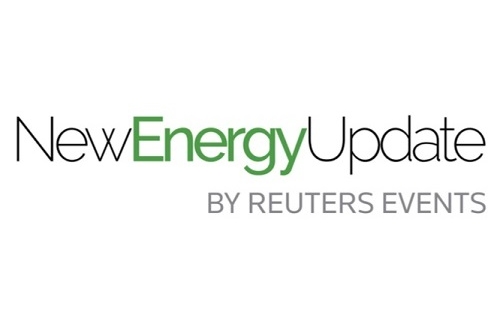 Check out the new article published in New Energy Update, reporting the latest news about SCARABEUS.

On April 2nd 2020, New Energy Update published an article describing the main features of the SCARABEUS project. The article, by Kerry Chamberlain, makes emphasis on the differential features of SCARABEUS as compared with other projects in the supercritical CO2 space, and on how these can help shape the future of a fully renewable energy landscape.